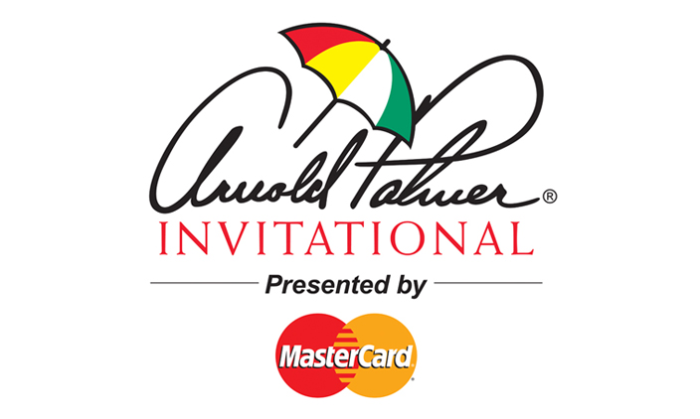 ORLANDO, FLA – As the Masters approaches, many of the top PGA Tour players opt out of the Arnold Palmer Invitational. That’s not to say that some of the greats aren’t in the field this year. We’ve got Rory, Stenson, Scott (who is currently on a winning streak, winning the past two tournaments), Justin Rose, Jday, Kuch, and Matsuyama who are just a few of the guys at the top that are attending. It’s a power lineup, but I am sure people will miss fan favorites Fowler and Spieth. 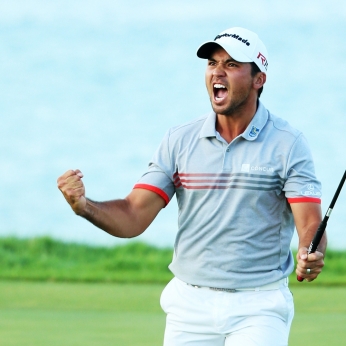 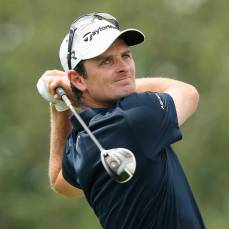 Mr. Arnold Palmer, at 86 years old is taking care and managing his health and he isn’t scared to admit it. He wants to be remembered always as the “King of golf” and that is just what he’s doing. Instead of participating in a press conference Palmer answered questions that reporters submitted a week before stating that he is “so pleased with my golf course. I can’t tell you how pleased I am to say that it’s the best I’ve ever seen it-without equivocations. We closed the golf course for three months and made a commitment to really making the golf course the best it’s ever been.”

“The best way to put it is that he’s feeling his age,” said Sam Saunders, his grandson who is in his second full year on the PGA Tour. “He’s 86. He’s had a wonderful life. He’s doing OK, but yeah, the body doesn’t work as well at that age and things slow down a little bit.” 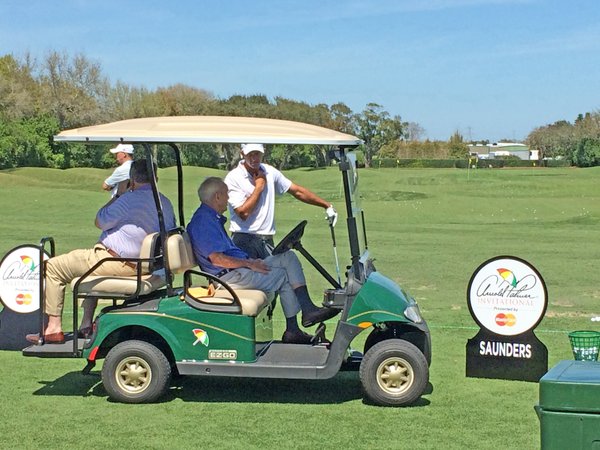 Palmer has opted out of hitting the the ceremonial first tee shot but will still be in attendance at Augusta during the Master. “I would love to go on doing it forever, but I don’t have the physical capability to hit the shot the way I would want to hit it. So I’ll have to be content to watch it.” Pretty smart move in our eyes.

Palmer will still be around during the API, so keep your eyes out for him! He is dedicating this year’s tournaments to its volunteers which over the years, has totalled to around 1,400. As far as the fans, “the fans motivated me and gave me the incentive to want to play and want to win and to continue to play as my career progressed. They were the reason I tried so hard over the years.”

Stay tuned for what the fans have access to at the Arnold Palmer Invitational throughout the week as we update you on-site with fan activities, vendor information and much, much more…