You seem to always start the season on a good note. Last year during the start of 2015 you were tied for 10th at Waste Management, 19th at the Farmers Insurance Open, you won the AT&T Pebble Beach National Pro-Am… 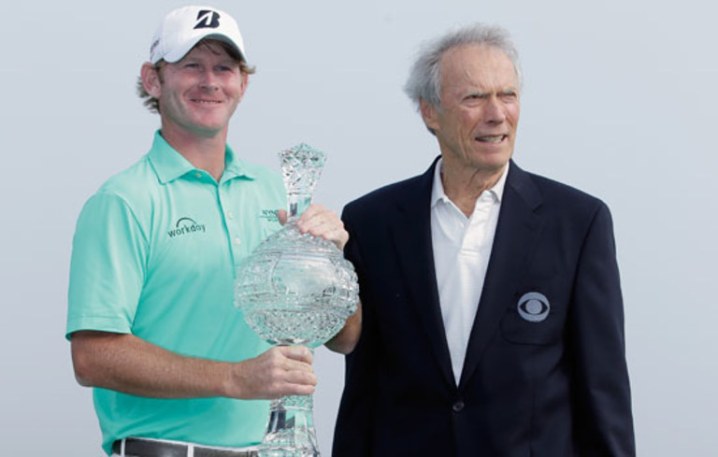 In other words, you did really well during the first couple of tournaments.

This year isn’t any different. At the Hyundai Tournament of Champions, you were tied for third and at the Sony Open you were in second place.

So here we are, the third tournament you’ve played in in the 2016 season and you, my friend are my fantasy pick.

So stick with it, continue your streak of great, consistent golf and please win. 🙂