About a year ago, Golfer Insights was invited to an exclusive TaylorMade event in the heart of Manhattan at Golf & Body NYC.

Jason Day was headlining the event, promoting new drivers at the Taylor Made R15/RSI Launch. 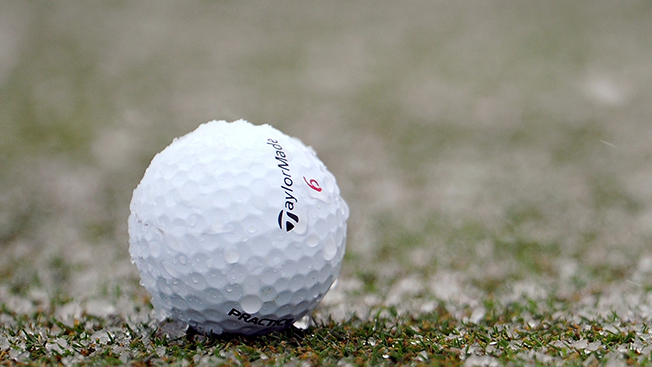 Another special guest at the launch, who was a bit more on the DL at the time, was actor, Luke Wilson – best known for his roles in “Old School,” “Legally Blonde” and “The Royal Tennanbaums”. Luke will be playing at the TPC River Highlands on Wednesday for the second time. Wilson will be playing with Ken Duke (who is sponsored by TaylorMade).

It’s a big week for Mr. Wilson and we look forward to seeing him swing tomorrow!