Rickie Fowler won the Deutsche Bank Championship on Monday, defeating Henrik Stenson at TPC Boston. This was Rickie’s third career PGA Tour Win and the second of the season. Rickie, over the years, has been a solid player-last year was the year that he finished in the top five at all four majors in a single season joining Tiger Woods and Jack Nicklaus. But that’s not to say media and golf fans didn’t try to bring him down, calling him “overrated”…

“I definitely want to be the best player that I can be. I want to be the best player in the world at some point. But, yes, being called overrated, I won three times, so thanks for the poll, I guess (laughter.) Sure.” Rickie said during his press conference after winning. There’s no stopping Rickie and side comments on his game aren’t going to stop him, if anything they helped him work and play harder.
Rory on the other hand is keeping himself from getting discouraged after a brutal ankle injury, and seems to be ready to continue playing and playing well:
“My focus the next few weeks is the FedExCup and try to do as well on that. I’d love to play well next week and get myself into the top five going into Atlanta. That’s still the goal. I’ll probably need a win. But if I can do that then I know it’s possible. I’ve had it done to me a couple of times before where guys have snuck into the top-5 then won The TOUR Championship and then the whole thing. I’m trying to do the same thing this year.”

We’ve got some young, energized players in the mix and thanks to Rickie, there are many fans that are excited about it. 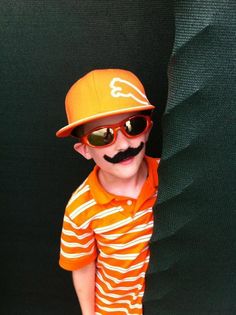