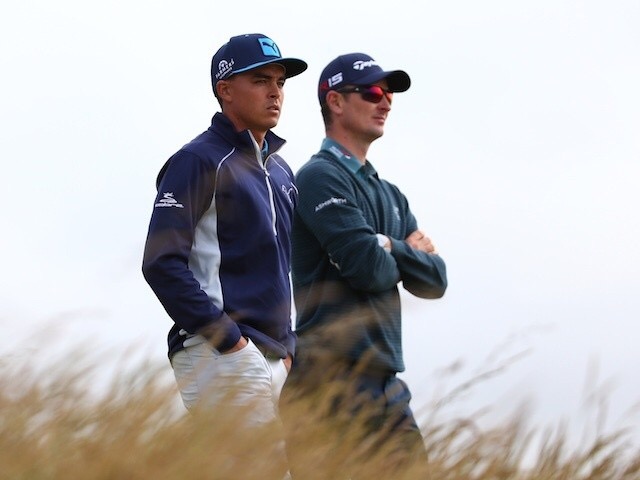 It was a week of great strides at the Quicken Loans tournament. The winner, Troy Merritt won his first Tour victory, Tiger woods played very well-other than an inconsistent round on Saturday, Rickie had his first ace on the Tour and Justin Rose was able to finish in the Top-5, after a shaky Saturday and Sunday, with an eagle on the back nine of the final round which likely boosted his energy and confidence during the remaining holes.